Good Wolf People took their production of new writing for young people @SimCos3000 to the Edinburgh Festival Fringe along with a library tour in Croydon. 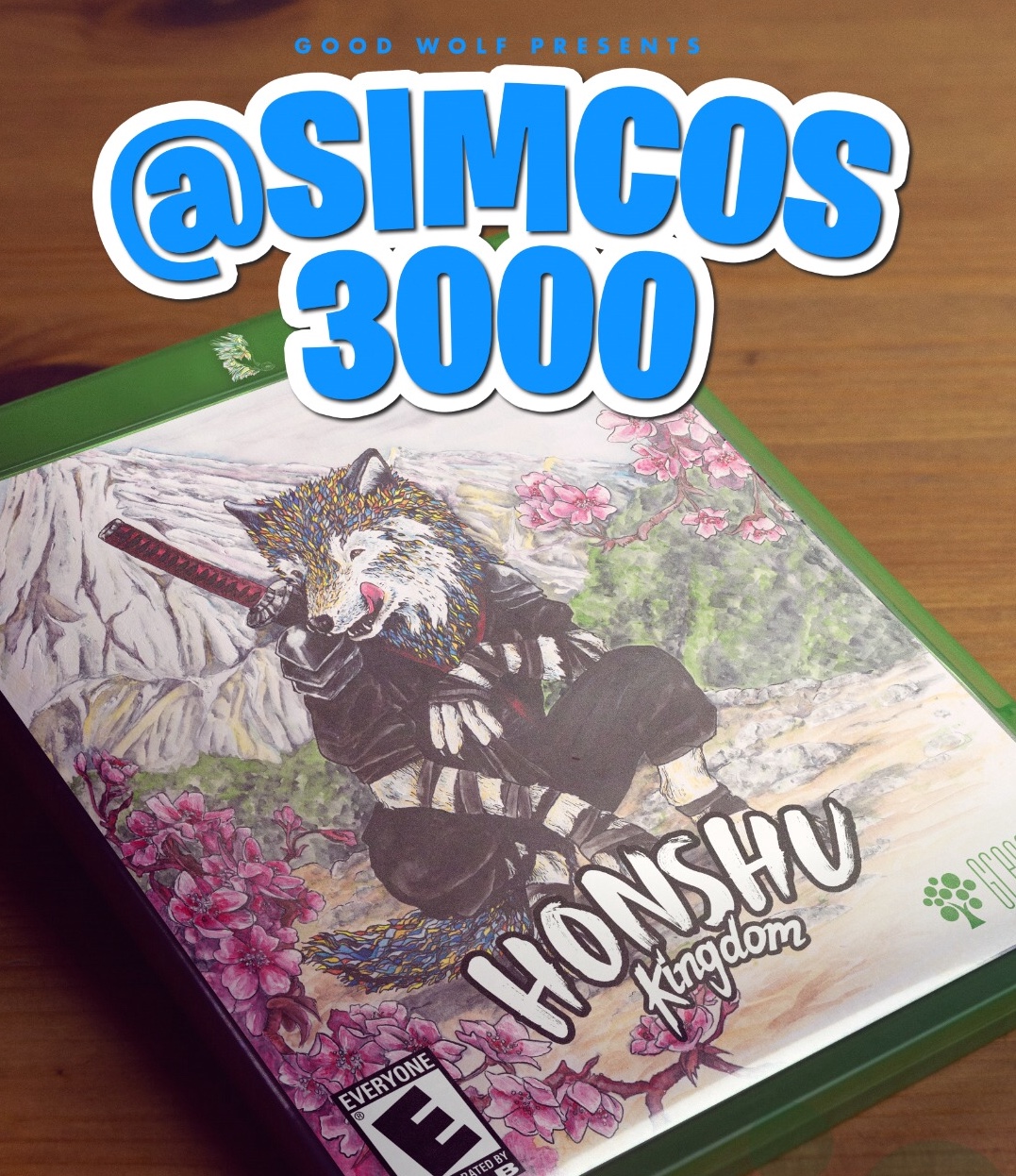 A coming-of-age play about the tough choices in life and friendship
that teenagers – all of us – have to grapple with at some point in our lives.

They’re the BFFs behind Honshu Kingdom’s next superstar avatar @SimCos3000, and they’re on a quest to become the next YouTube sensation. With content and merch and uncontainable ambition, Simran and Marcos are two teenagers with a plan. A laminated plan.

Now the maybe-not-so-invincible duo face their greatest challenge: a rival gamer, a harsh teacher and a family secret threaten everything, laminated or otherwise. Enter Marcos’ grandad. He’s called Gramps and he’s full of stories. But his latest? Well it might just take the cake. The impatient teens don’t think much of his tale of the Good Wolf and the Bad Wolf running around inside us. But as jealousy and bad choices push them apart, Simran and Marcos discover there may be some truth to Gramps’ story after all. Is it too late? Have they have ruined their friendship…forever?

Animation and projections are used to capture the real and the virtual worlds. Honshu Kingdom gives Simran and Marcos an escape from their real lives, where they can be heroes, face imagined enemies and go on epic journeys as different versions of themselves. And on their YouTube channel, they can show their *ahem* 23 subscribers (the Howlers) everything they’ve learnt in the game – and in life. 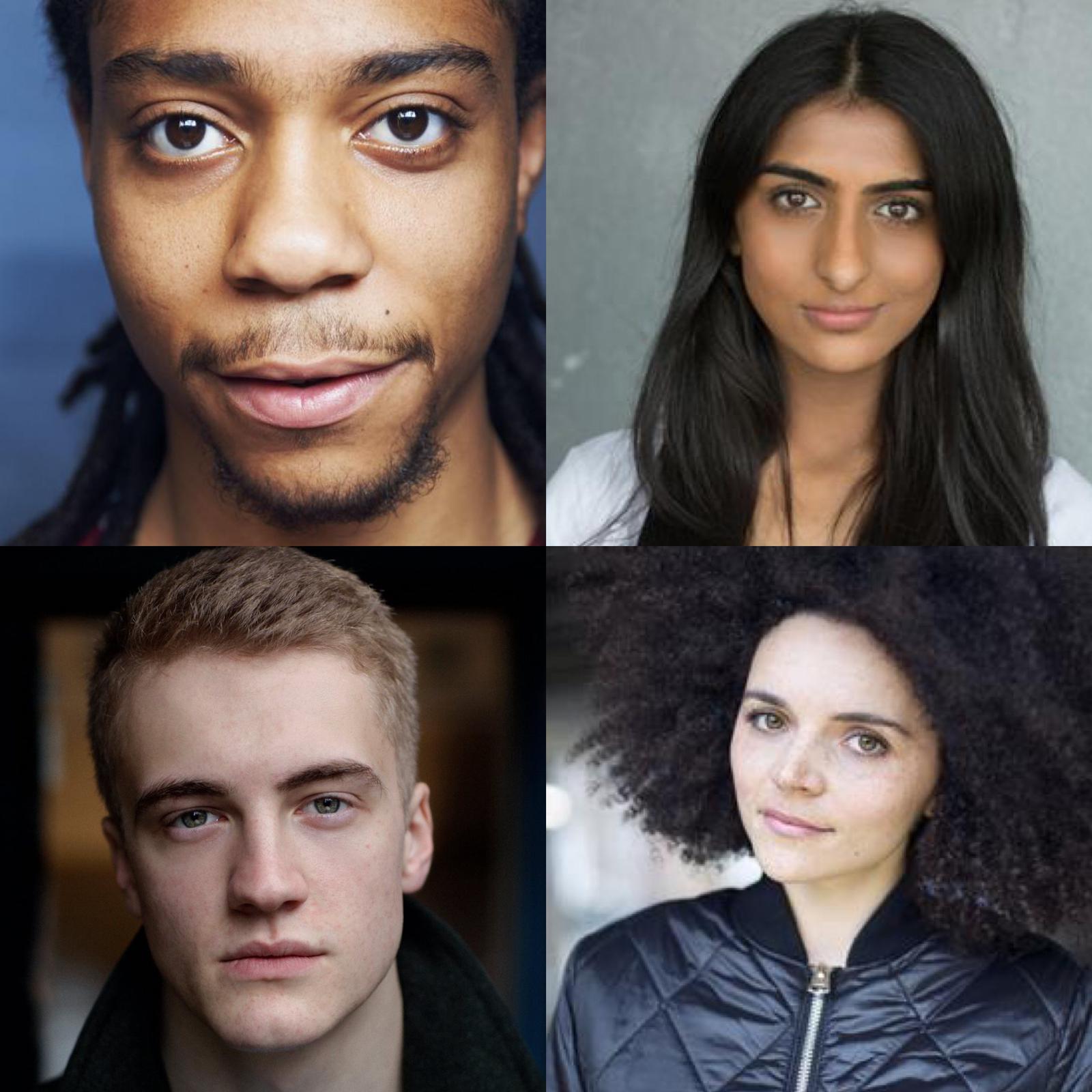 The script was written by John Handscombe with R&D support from Phil Mardlin, Harri Mardlin, Arielle Siler, Cally Lawrence, Kelly Ng, Nav Sidhu and Nick Shaw. Thank you so much for your support and input and to all the people who watched and gave feedback on work in progress shows.

“My daughter and I really enjoyed this play, a relatable story for both of us with a lovely message woven in. Cast was great with very believable characters.”

“So much to identify with, so much to laugh. Hope to see you again this or next fringe Tesa (teacher ) & Karsten (gamer)”

“A genuinely funny and moving tale of friendship, family and how a tiny slip-up can have dramatic unintended consequences. In an increasingly complex world of tweets, texts and content, Simcos reminds us of the importance and redemptive power of honest human communication – both talking and listening.”