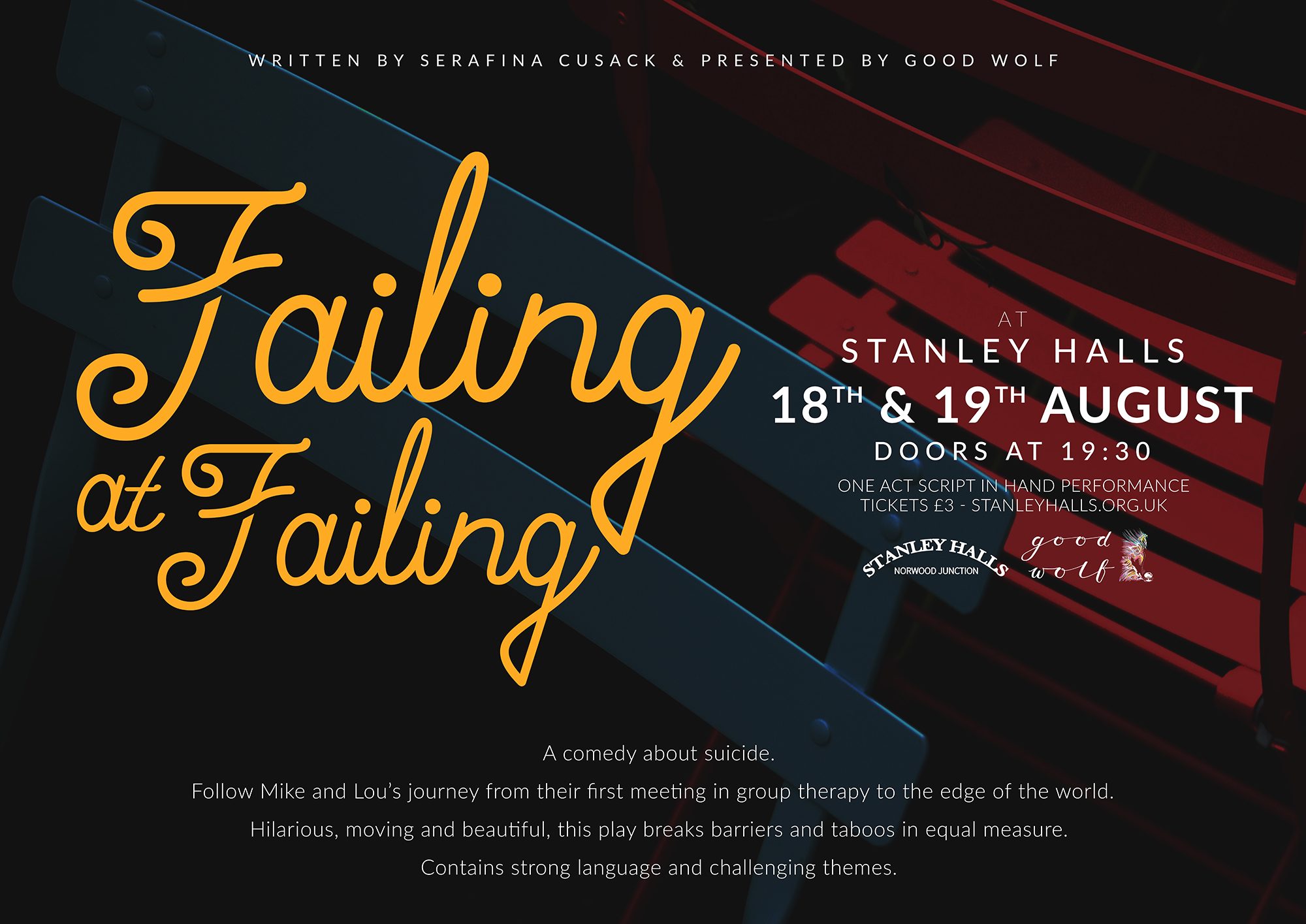 So last time I was telling you about our fun-for-all-the-family show, Captain Fantastic Saves The Day! Well, just two weeks after that we were on stage at the Halls again, this time with something very different indeed.

Back in March 2017 I was lucky enough to direct a rehearsed reading of Failing At Failing as part of StageWrite in Bedfordshire. It was a joy to work on and after the show it generated some of the most open and non-judgmental conversations around mental health that I’ve ever come across in a social setting.

All of the cast and crew were keen to put it on again, and it tuned out the author, Serafina Cusack from Appetite Theatre, was living in South East London, so together we started to look at a possible Good Wolf production. 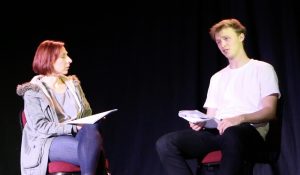 As always, trying to put on a theatre show that can break even or make money is next to impossible without funding, sponsorship or a commission. But we very much feel that this is a show that, as well as being brilliant in its own right, can make a difference to people’s lives. And that’s got to be worth pursuing.

So everyone who was available from the previous reading came down to London and gave their time for three days to stage it again. Again the performance was script in hand, but this time instead of five hours to rehearse, we had the luxury of two whole days! 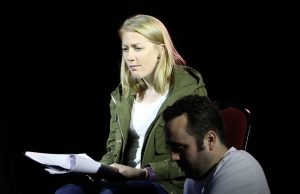 With the support of Stanley Halls, we performed over two nights, inviting our audiences to hang around afterwards and talk to us about our plans to take the show forward. Their feedback was so incredibly useful and especially their ideas on how to engage with audiences who might benefit the most from opening up safe conversations about mental health. It was truly inspiring to speak to so many amazing people!

So now we get to go away and turn those ideas into a plan – and we can’t wait! 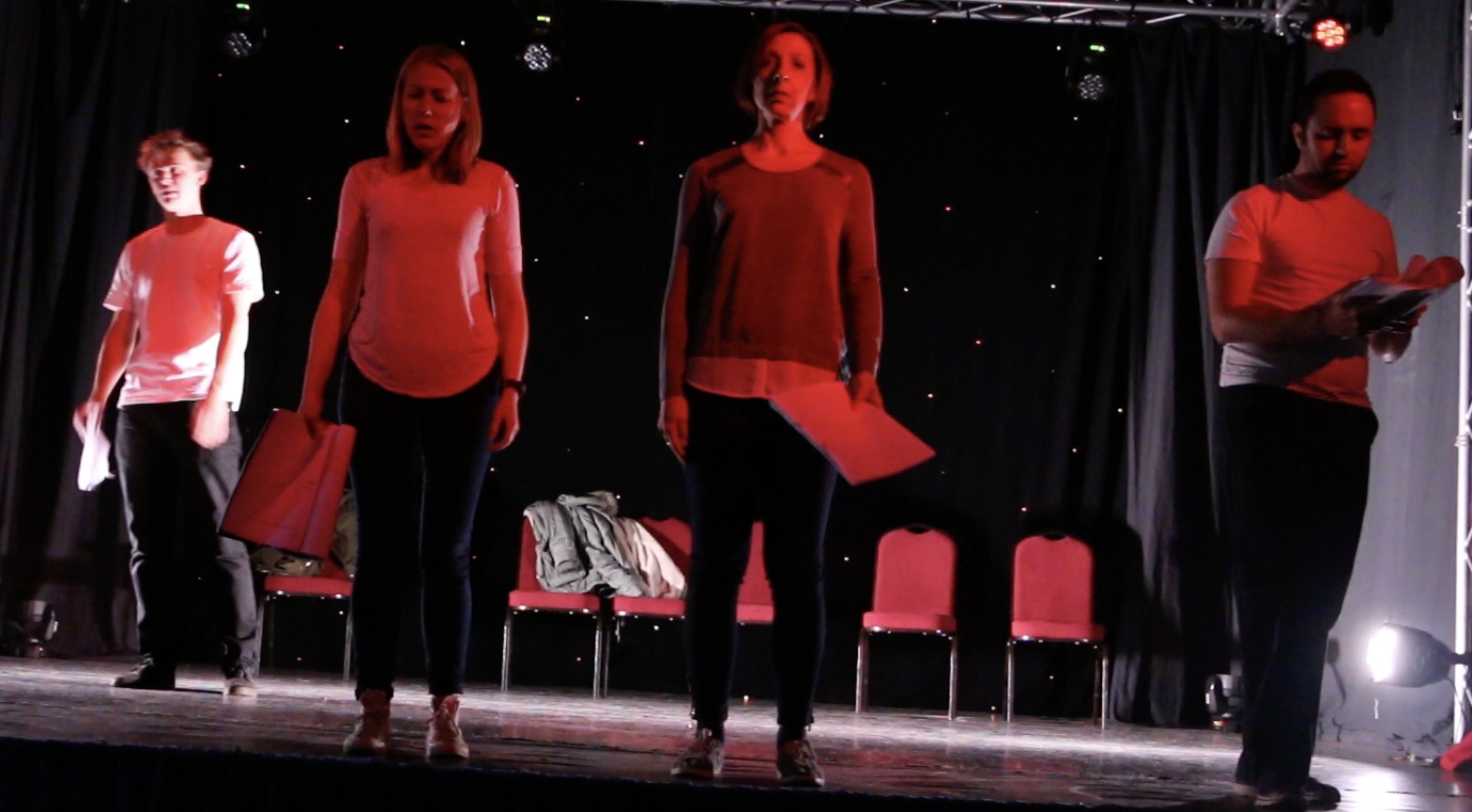 We also can’t believe how lucky we are to know so many talented and kind people willing to give their time and talent to us for free to make these performances such a success. Thank you all so much! Let’s see where this amazing show takes us next…